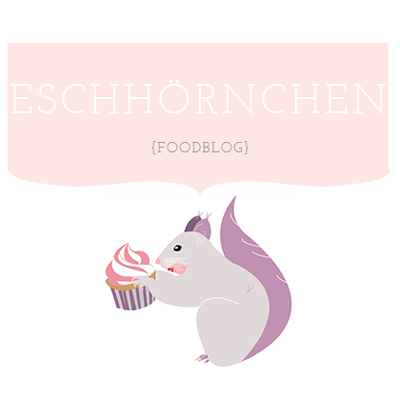 Rhubarb! Yippie yeah. It’s already in season, (at least in Germany). I bought some bars yesterday. Do you also like to eat them raw? Afterwards, you have this squeak on your tooth. Yes, I know oxalic acid; It’s not really healthy for your tooth, but hey, it’s not a lot the rhubarb I eat raw :-) By the way, I hope that I will have my own rhubarb in my garden next year. Do you have any tip which kind of sort is best?

Then I bought some local strawberries too; They cost a fortune, but they were so delicious.

Some of these strawberries are here in this cake: a strawberry - rhubarb - cake with white chocolate - rosemary - swiss meringue buttercream. Long word for a cake. But it’s so tasty. It’s only tasty if you like… no, if you love rhubarb.

Next week, I’ll have to make the first rhubarb marmalade of the year. Last year, I received a copper marmalade pot from my mum, but I haven’t tried it out yet. What a shame…

So, now take a pastry fork and a piece of cake. 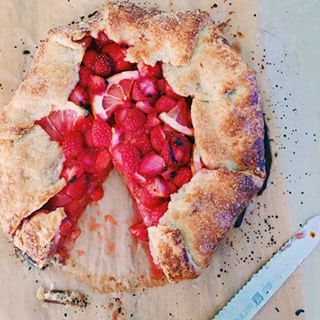 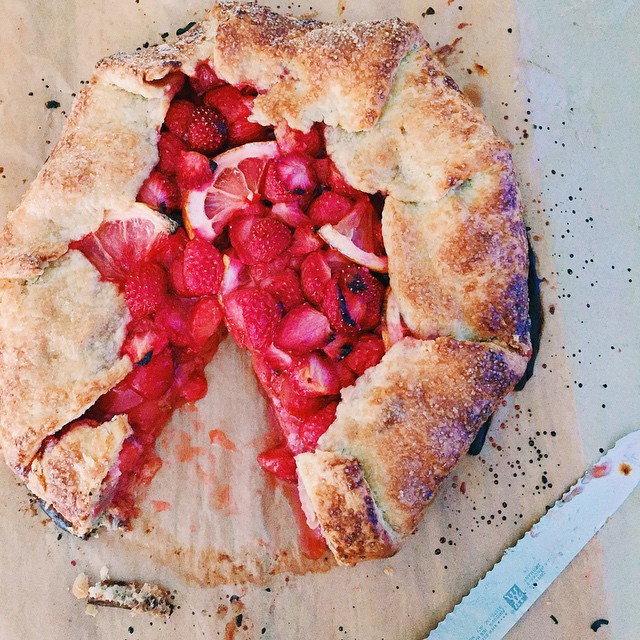 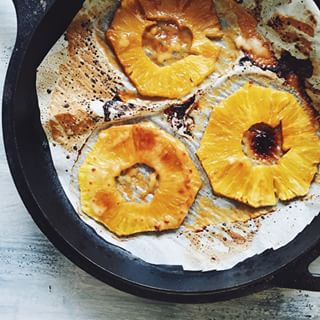 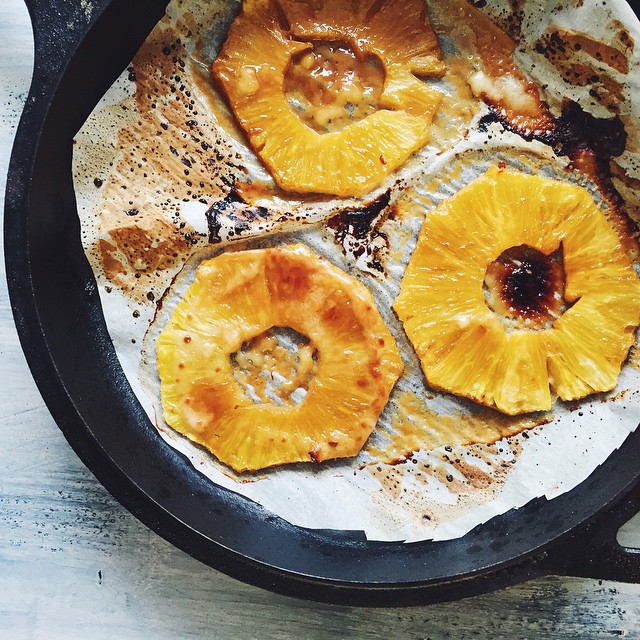 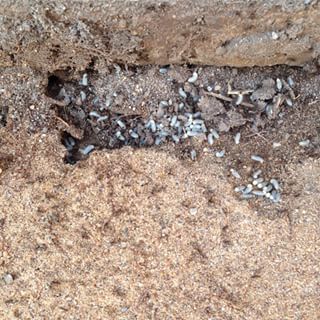 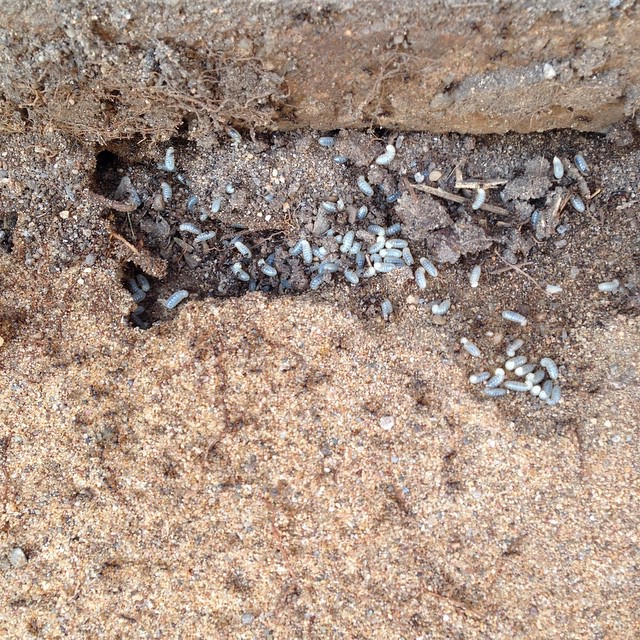 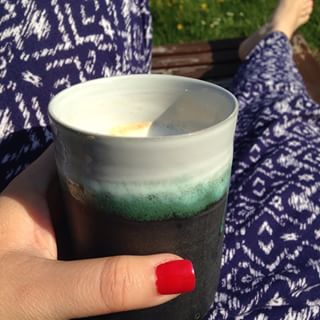 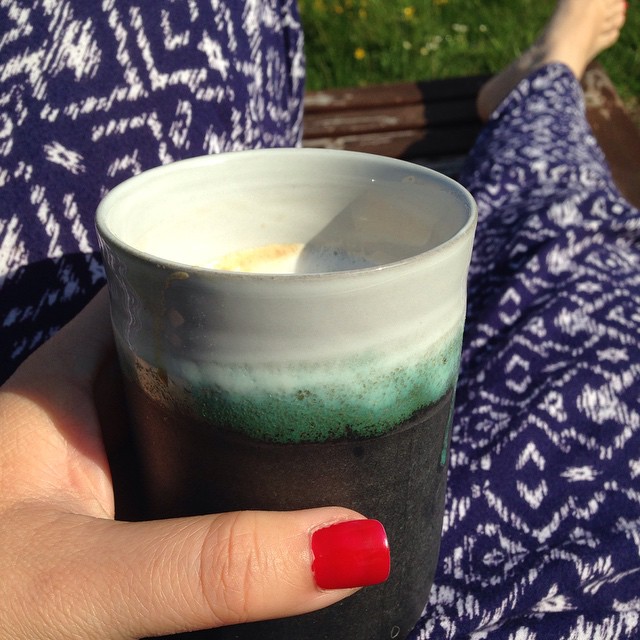 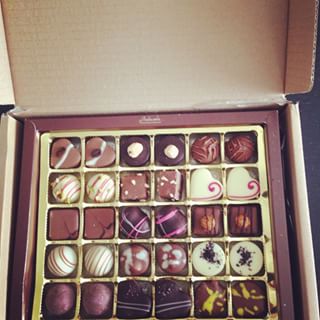 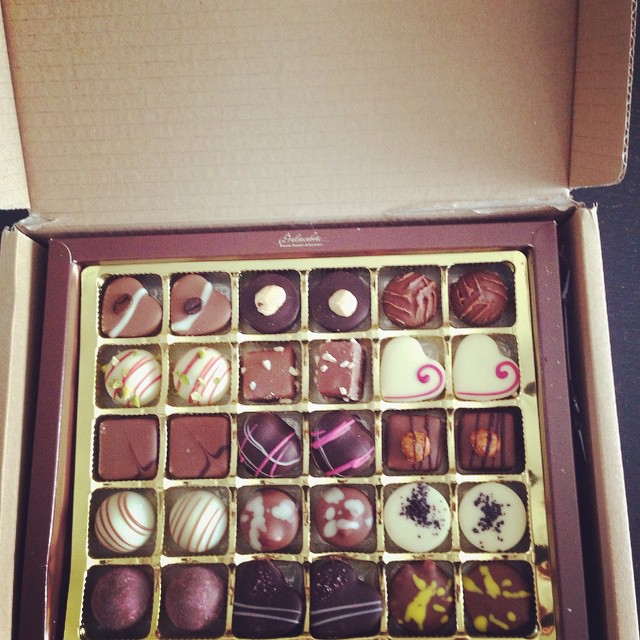 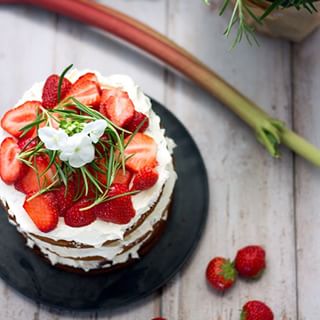 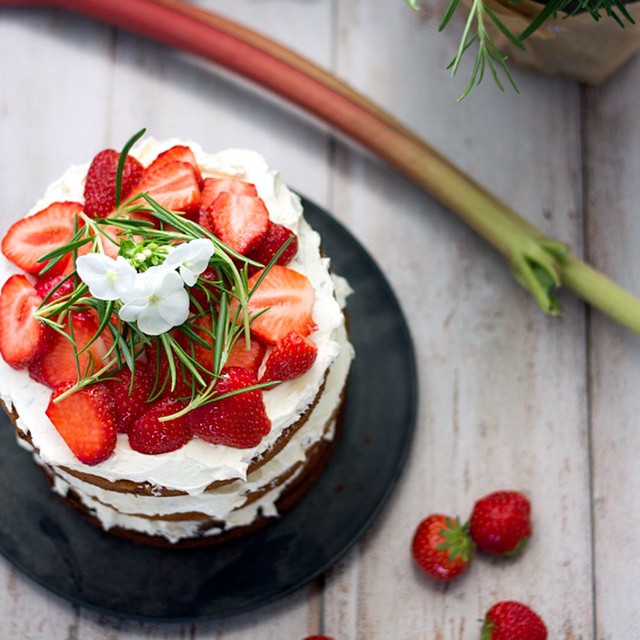 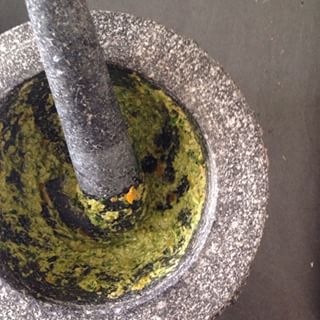 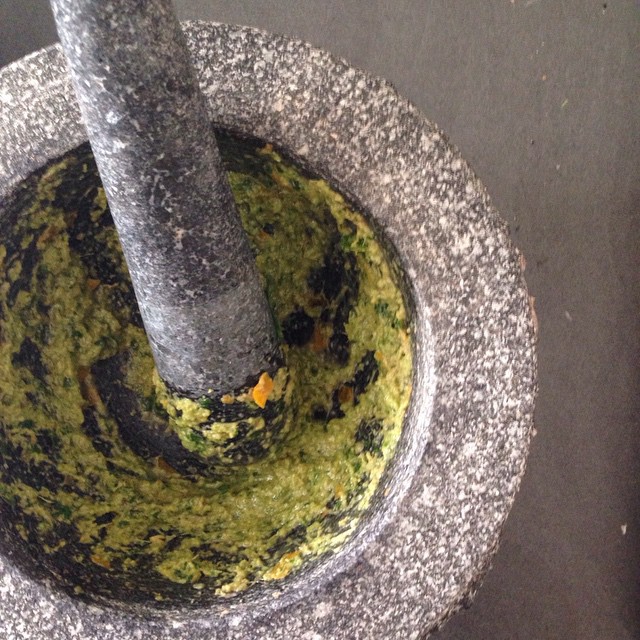 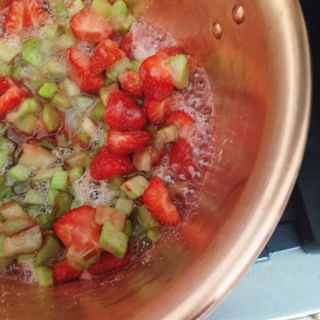 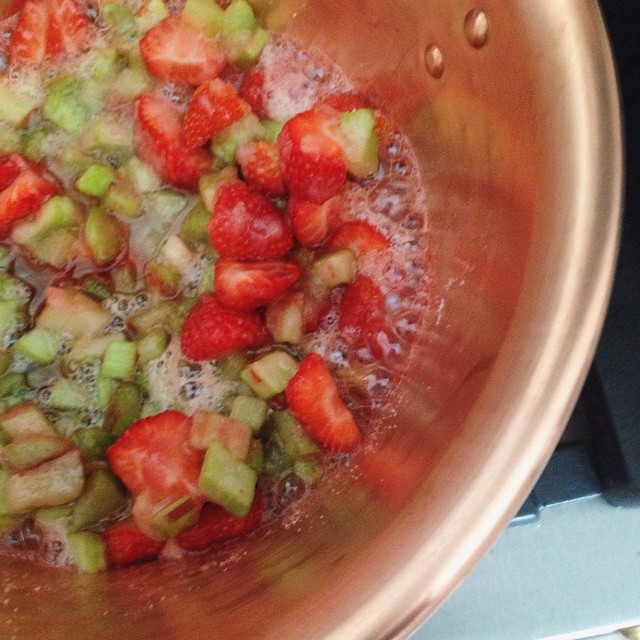